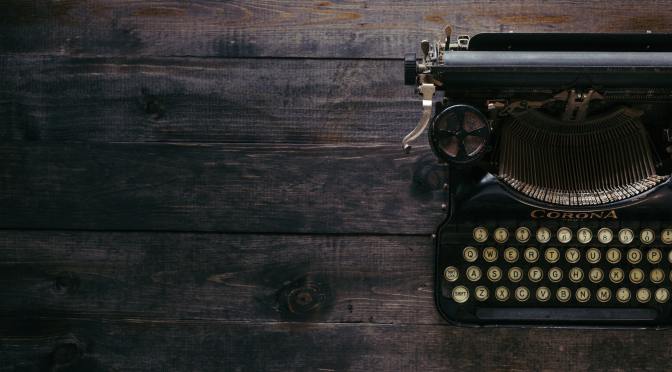 Alexia Mendoza instantly knew Richard was within the area. For some reason, her senses would go overdrive, aware of his presence. She didn’t know why. The first time she learned about Lucas Reyes’ nephew, she took all the information she could get about the drug lord’s most trusted relative. She had to cover all bases to know how she would act in front of Lucas’s favorite nephew. If he were smart, she would know when to be careful not to blow her cover.

END_OF_DOCUMENT_TOKEN_TO_BE_REPLACED

It was dark. She almost could not see anything. The closed-door of the closet where she was hiding was blocking her from everything was the only safe haven she could have at this moment. She was shaking. She was scared. Another loud shot rang outside, and her hands immediately flew to her mouth, avoiding so much as not letting any sound to come out of her lips. She was void with the ability to speak since she was born, but being deaf would not stop her. She could not scream, but maybe her wails could get anyone’s attention. She could not do it yet, however. Not while the assailant was still outside, roaming the hall.

Hands in her mouth, she felt the cold metal on her finger. Angrily, she slipped it off, regretting the day that someone put it on her. Salty tears streamed down her face, wetting her hands as she continued to cry quietly. Sweat trickled down her face, as well. It touched the hands, covering her mouth. She has been hiding inside for so long. Nobody expected it. They didn’t see it coming. He was the kindest man she met, whom she thought have accepted her despite her disabilities. She loved him, but she has been wrong after all. He was an opportunist who wanted nothing but power and wealth. And he would get it, even if it takes him to murder her entire family, including her.

END_OF_DOCUMENT_TOKEN_TO_BE_REPLACED

Oscar almost stumbled as he rushed towards the study room where his friends converged for a weekly meeting. Everyone turned when he burst into the door.

One of them, Julian, the Marquess of Willsbur, walked up to him. “Is there anything wrong?”

“I bet you didn’t hear yet about the palace statement today.” Phones were strictly not allowed every time they would meet. For that matter, they were able to finish their discussion on the charity foundations they were supporting and other plans they have as a group of friends.

But today, upon saying that, and noting the urgency in Oscar’s tone, the other five gentlemen in that room took their phones out to check.

END_OF_DOCUMENT_TOKEN_TO_BE_REPLACED

It was the proverbial fight of good versus evil. Everybody saw it coming. Ever since the self-installed Prime Minister Fran Hurgeb announced martial law and ordered for cleansing , eradicating the half-blooded Doans, Cyphrus and Odessa knew that this called for another challenge. It would be an adventure where they would fight with all their might to defend human rights that has been abused by the evil PM. It would be a fight to take back the kingdom from Hurgeb. It would be a fight that would test their relationship as well.

END_OF_DOCUMENT_TOKEN_TO_BE_REPLACED

One of the painful thing to see was the obituary of your own parent in the dailies, and knowing at the same time that the mystery on why he was killed still remain. According to the autopsy, he was found poisoned in the dining room. The employees in the mansion were investigated but nobody was found guilty of the crime. Kiara mourned and she was more than glad that her husband never left her side. She and Olivier just got married and the honeymoon was cut upon knowing the tragic demise of her father.

END_OF_DOCUMENT_TOKEN_TO_BE_REPLACED

The blurbs of a Filipina living in the south of France – in the place we fondly called the French Riviera.

From my Writing Desk…

On Fiction Page
Disclaimer: The stories posted here are originally written and owned by Loise Lynne, purely fictional and are no way related to anything or anyone in real life. All rights reserved.
Follow Wandering Pinay on WordPress.com